Hogs vs. Mizzou: Just a little D could mean a W 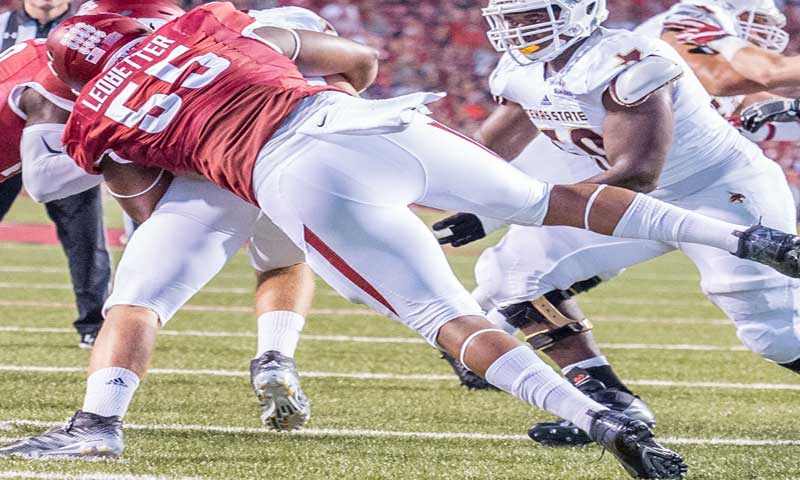 FAYETTEVILLE - Given what their offenses did and their defenses didn’t last week, the Arkansas Razorbacks and Missouri Tigers may feel intensely pressured to score touchdowns today on every possession.

Arkansas punter Toby Baker never anticipated  even practice-kicking on the sidelines after the game started.

“I really like the demeanor that Dan (Enos, Arkansas’ play-calling offensive coordinator) presents to our offensive players and coaches,” Bielema said. “They are very opportunistic. I think as we have gained a little bit more rhythm as the year goes on and when Austin is playing at the level he is right now when you have a third down you don’t convert or a trip to the red zone that’s not a touchdown everybody gets just pissed. To me that’s a great thing. It  shows  how much you expect to have success.”

Both coaches expect better things from their defenses this week.

“I don't know if there's extra pressure,” Odom replied to the question if the  onus is  on the offenses. “I think every game will unfold a little bit differently. It's a little bit ironic that both games were a little high-scoring last week. We've got enough on our plates to worry about on both sides of the ball because of the challenges that Arkansas presents. We'll have to play really well in all three phases to give ourselves a chance.”

“If you lose a guy, the next guy has got to step up and go make plays,” Odom said. “Ish has done a great job this year developing into that role.”

Mizzou quarterback Drew Lock was a struggling freshman forced to replace Matty Mauk, the then heralded but struggling and since transferred to Eastern Kentucky quarterback, when Arkansas overwhelmed Mizzou 28-3 in a cold rain last year in Fayetteville.

“We know if we leave guys open he’s going to make plays,” Arkansas defensive coordinator Robb Smith said of Lock. “I think he is a much, much improved football player from what we saw last year at this time.”

And executing uptempo so fast there is no time for defenses to catch their breath.

“They play as fast as humanly possible,” Bielema said likening the Tigers in hurry-up no-huddle pace to the TCU Horned Frogs that Arkansas edged 41-38 in double overtime back  on Sept. 10. “I think they have the eighth-rated fastest offense in the country. I believe they had 110 snaps last week in 31 minutes which is a blistering pace.”

Arkansas operates at a more pedestrian pace. Other than 56-3 and 38-10 losses at Auburn and by LSU in Fayetteville, the Hogs  scored from 30 to 58 points their other nine games.

Just one good defensive quarter (a 24-0 second quarter) sufficed for Arkansas last week to outscore Mississippi State.
Just one strong defensive quarter by either team could determine the outcome today in Columbia.