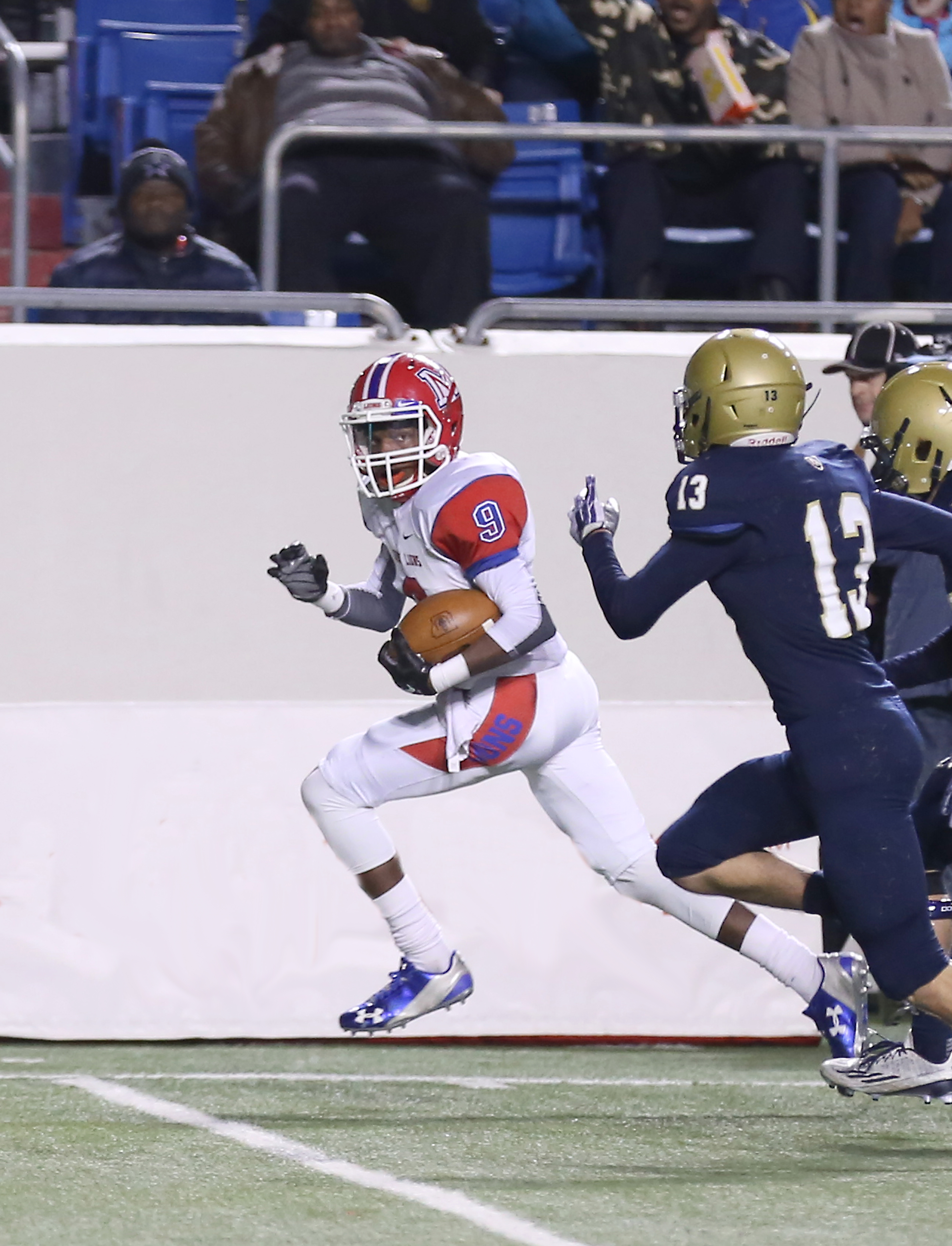 A defending state champion, a state runner-up and three conference champions headline the event that has produced 22 eventual state finalists over the past 16 years.

“Arkansas Blue Cross and Blue Shield is pleased to host four great football games as the title sponsor of the 2016 Kickoff Classic, presented by hootens.com,” said Eric Paczewitz, vice president of Corporate Marketing for Arkansas Blue Cross. “High school football is a long-standing tradition in Arkansas and we are excited to support the students and communities that rally around them.

“In support of the seven Arkansas communities these gridiron greats call home, we are taking our Classic sponsorship to another level. Arkansas Blue Cross employee volunteers will work together with the football teams to pack 10,000 meals for the local food pantry. Then, we’ll join hometown fans for a pep rally to cheer the teams on to the big game. These ‘Pep Rally with a Purpose’ events will be held during the month of August and are an investment in the communities where these students, coaches, sponsors, teachers and administrators, parents and other folks live, learn, work and play. It’s a fearless win-win for all involved.”

Little Rock McClellan played in its first state title game since 1994 last winter and was the first Little Rock School District team (in any classification) to make the semifinals since Little Rock Central in 2004.

England won 13 games last season while advancing to the state quarterfinals. Hamburg finished second in the rugged 8-4A. McCrory went 13-0, while Sheridan advanced to the playoffs.

In the 16-year history, 22 teams started runs to the state finals during this kickoff event. Four teams that played in the 2009 Classic reached the state title game.