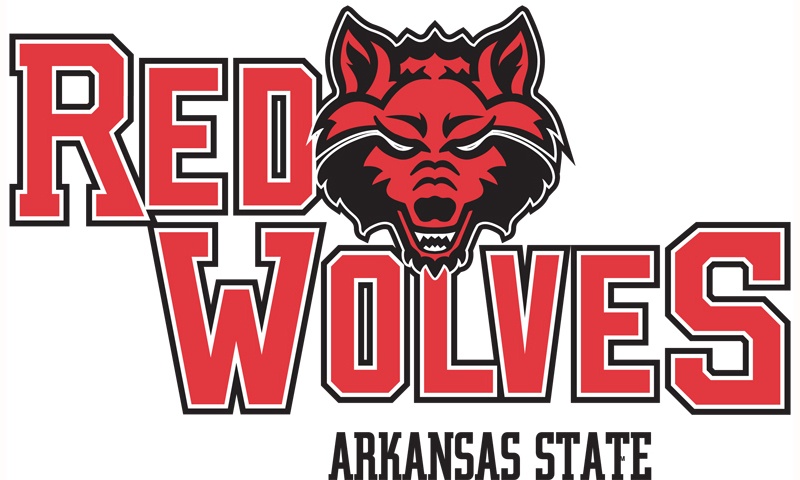 A-State's third recruiting class under Anderson consists of 15 high school players, nine junior college transfers and three FBS transfers. The class features seven signees from both Kansas and Texas, as well as four from Alabama, two from Louisiana and one from Arizona, Arkansas, California, Florida, Georgia, Pennsylvania and Tennessee.

"All in all, it was a good day for us," said Anderson. "We won some battles and lost a couple along the way, but from beginning to end, the staff did a great job finding what our needs were. They sorted through guys who were available, who would fit our needs, those who were truly interested in us and guys who would fit our culture. In the end, we got 27 guys that fit our needs, and we feel like today went really well."

Arkansas State's current class consists of 12 players who have achieved a 3-star (9), 4-star (2) or 5-star (1) rating by one of the major recruiting web sites at some point during their career. Both the 2014 and 2015 A-State signing classes were ranked first in the Sun Belt Conference by Rivals.com and among the top three by 247Sports.com and Scout.com.

A-State inked 13 offensive players, 11 defensive players and three currently listed as "athletes." The Red Wolves signed five defensive backs and five wide receivers, which were the most among any position group. Joining the five combined cornerbacks and safeties on the defensive side of the ball were three linebackers, two defensive ends and one interior defensive lineman. In addition to its five wide receivers, the Red Wolves also signed four offensive linemen, two quarterbacks, a running back and a tight end.

The class is partially made up of four junior college midyear signees, including receivers Christian Booker and Justin McInnis, quarterback Justice Hansen and linebacker Kyle Wilson. FBS transfers Dee Liner (Alabama) and Cameron Echols-Luper (TCU), junior-college transfers Jamal Fontenot and Chris Murray, and high school signees Jai Knight and Chauncey Mason were already enrolled at Arkansas State University and members of the 2015 team. However, all six counted toward the 2016 class when they signed with the Red Wolves.

*midyear signee available for spring practice
**already enrolled and sat out 2015 season due to NCAA transferring rules
***enrolled fall 2015 and participated in the 2015 season, but counted toward the 2016 signing class