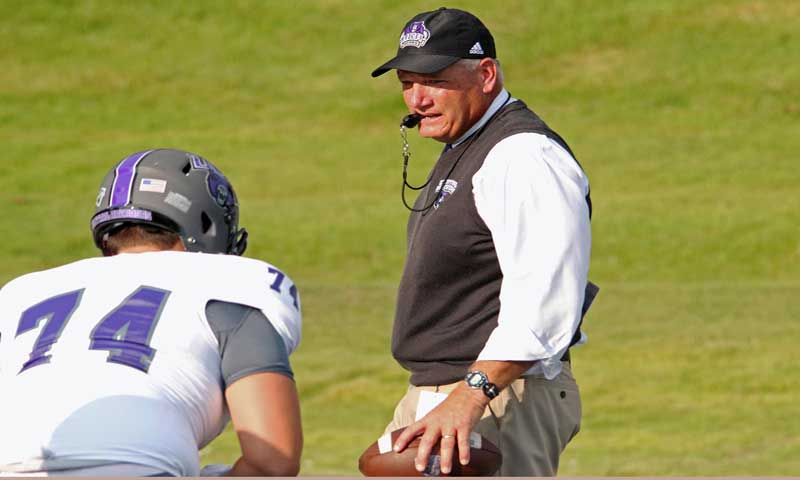 CONWAY - The University of Central Arkansas added 25 new Bears to the program on Wednesday, the first day of the national signing period.

UCA head coach Steve Campbell and his staff added four junior college transfers and one NCAA Division I transfer, along with 20 high school players to the fold. The breakdown by state includes: eight student-athletes from Arkansas, five each from Mississippi, Florida and Texas, and one each from Missouri and Louisiana.

By position, the largest group is defensive lineman with six, followed by defensive back (four), wide receiver (three), offensive line (two), quarterback (two), long snapper (two) and linebacker (two), with one each at tight end, running back, placekicker and athlete.
UCA is coming off a 10-3 season that saw the Bears reach the second round of the FCS Playoffs. The Bears’ only losses were to three FCS playoff teams (Samford, Sam Houston State, Eastern Washington). UCA opens the 2017 season on Sept. 2 at Kansas State in Manhattan, Kan.