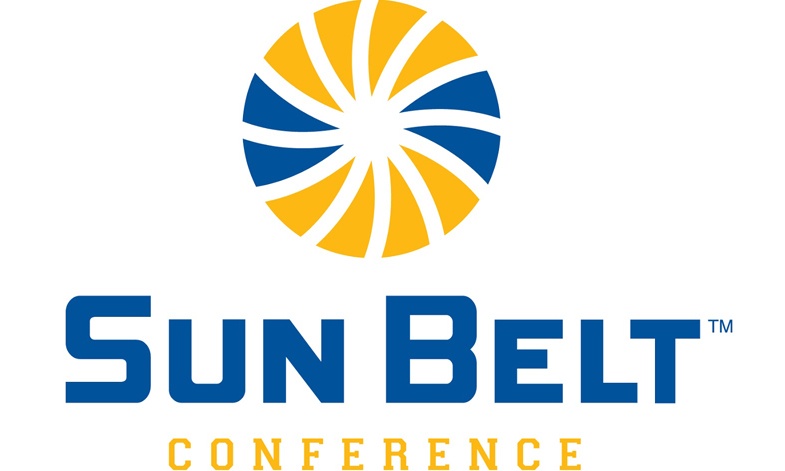 The Red Wolves are set to play Troy, Texas State, Louisiana-Lafayette and Georgia State on the road, while they won't face Idaho and Appalachian State. The complete 2016 Sun Belt schedule that includes official dates is expected to be announced March 1.

Arkansas State has won 33 of its past 39 Sun Belt games (.846 winning percentage), running its all-time record in the conference to 66-42. With the exception of Georgia Southern, which A-State has never played as an SBC opponent, the Red Wolves have defeated every team that has ever been a member of the conference since the football league was formed in 2001.

A-State won the 2015 Sun Belt title with an unblemished 8-0 record, giving it the league title for the fourth time over the past five seasons with a 33-6 conference record. The Red Wolves won league championships in 2011-13, including outright titles in 2011 and 2012.

The only FBS program in the nation to win four league championships over the past five seasons, Arkansas State will enter the 2016 season with a nine-game conference winning streak that is tied for the third longest in the nation.